The origin and fate of new mutations within species is the fundamental process underlying evolution. However, while much attention has been focused on characterizing the presence, frequency, and phenotypic impact of genetic variation, the evolutionary histories of most variants are largely unexplored. We have developed a nonparametric approach for estimating the date of origin of genetic variants in large-scale sequencing data sets. The accuracy and robustness of the approach is demonstrated through simulation. Using data from two publicly available human genomic diversity resources, we estimated the age of more than 45 million single-nucleotide polymorphisms (SNPs) in the human genome and release the Atlas of Variant Age as a public online database. We characterize the relationship between variant age and frequency in different geographical regions and demonstrate the value of age information in interpreting variants of functional and selective importance. Finally, we use allele age estimates to power a rapid approach for inferring the ancestry shared between individual genomes and to quantify genealogical relationships at different points in the past, as well as to describe and explore the evolutionary history of modern human populations.

Professor of Statistical Genetics, Director of the Big Data Institute at University of Oxford

Gil McVean is Professor of Statistical Genetics at the University of Oxford and Director of Oxford’s Big Data Institute, BDI, within the Li Ka Shing Centre for Health Information and Discovery... 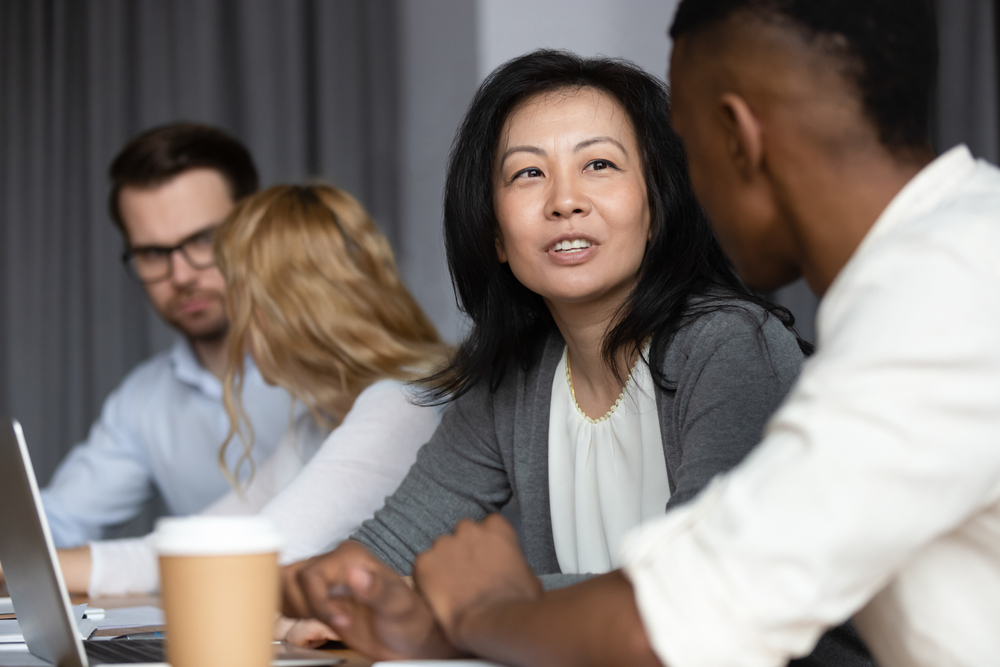 OpenPathology is a new project being built by the EBM DataLab at the University of Oxford, supported by HDR UK. This repo is the code related to the website at https://openpathology.net. The code...