Mark is Associate Director of Health Data Research Wales-Northern Ireland and  is Scientific Director of DATA-CAN, the UK Health Data Research Hub for Cancer. In the wake of the Cambridge Analytica/Facebook scandal, Mark led a pan European group in developing a roadmap to restore public trust in health data, published in Lancet Oncology. In the context of the recent COVID-19 pandemic, Mark and colleagues in DATA-CAN are employing a data-driven approach to understand and mitigate the effects of COVID-19 on cancer patients and cancer systems, work that recently was featured prominently in national and international media.

Mark was co-chair of the Cancer Task Team of the Clinical Working Group of the Global Alliance for Genomics and Health, an international cooperative dedicated to effective and responsible sharing of genomic/clinical data. He authored a number of key papers, including a blueprint for cancer data sharing (Nature Medicine) and a call to action for a Global Cancer Data Knowledge Network (New Engl J Med).  Mark is the Queen’s Lead of the £5M Medical Research Council-Cancer Research UK funded Stratified Medicine in Colorectal Cancer Consortium (S:CORT), a UK-wide consortium investigating novel precision medicine approaches in colorectal cancer (CRC). His international reputation in CRC was instrumental in his leading a Critical Gaps in CRC Research Initiative, published in the high impact factor journal Gut; this landmark publication has attracted significant global attention (his podcast had the most “hits” of any article in the journal).

Mark has a strong commitment to patient-centred research/care and to addressing cancer inequalities. He was architect of the European Cancer Patient’s Bill of Rights (BoR), a catalyst for change and empowerment tool for cancer patients which he launched  in the European Parliament on World Cancer Day 2014. The BoR has been translated into 17 European languages and adopted in 25 European countries. It was recently adopted by ECCO. The BoR  received The 2018 European Health Award, a prestigious award for partnerships that yield real health impact in Europe which Mark received with ECCO colleagues during the 2018 European Health Forum Gastein, the premier European health policy conference.

Mark’s has a particular interested in addressing cancer challenges in Central and Eastern Europe (CEE) and has highlighted the need for data-enabled research, including economic evaluation  to empower cancer control strategies in the region. He is also committed to optimal pathology and laboratory medicine provision for citizens in resource-limited settings and was senior author of a paper in The Lancet as part of The Lancet Series on Pathology and Laboratory Medicine in Low- and Middle- Income Countries. He is leading the Lancet Oncology Groundshot Commission to provide the evidence base and road map for cancer research in Europe, with a particular focus on CEE countries, whose results will feed into the EU cancer mission. 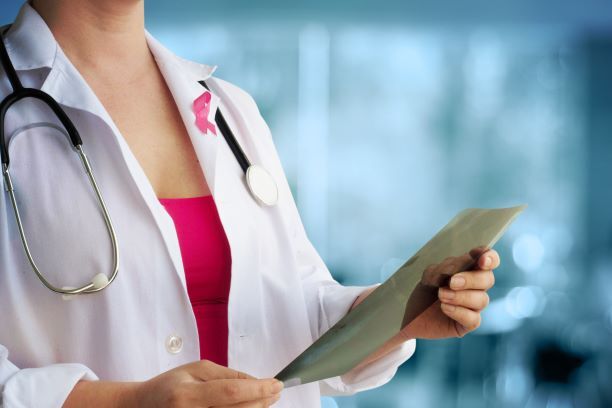 HDR UK researchers analysed recent weekly data from major cancer centres in the UK and found a 76% average decrease in urgent referrals from GPs for people with suspected cancers and a 60% average... 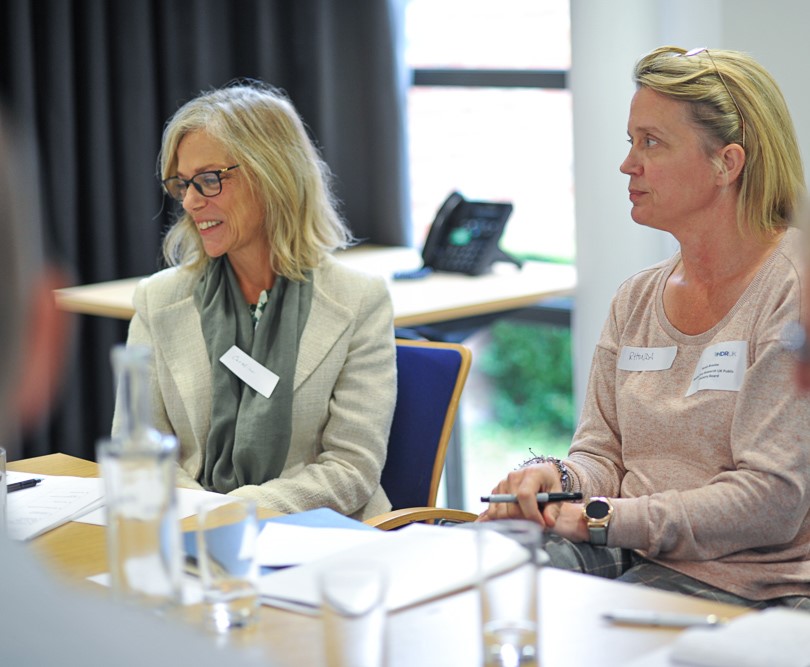 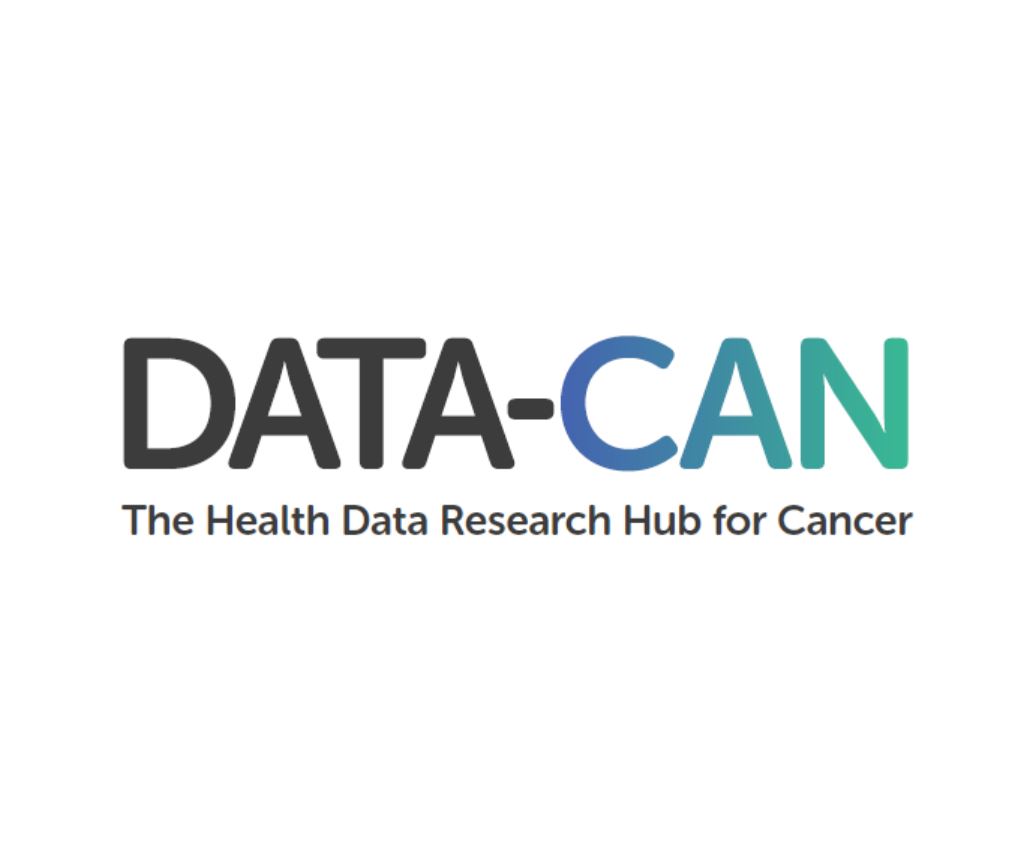 DATA-CAN – Our Hub for Cancer

DATA-CAN is a UK-wide partnership that aims to unlock the power of health data to improve cancer care.