Dr Rona Strawbridge completed her BSc in Biochemistry with Medical Biochemistry at Cardiff University (UK) in 2003. Subsequently, Rona moved to the Karolinksa Institute (Sweden) to undertake her PhD studies and defended her PhD thesis on “Genetic Studies of Prostate Cancer and Type 2 Diabetes: MUC1 and GHR” (2003-2008).

Remaining at the Karolinksa Institute as a Post-Doctoral Fellow (2009-2011), Rona shifted her focus to genome-wide genetic studies of glucometabolic and cardiovascular traits, participating in many projects run through international genetics consortia, including MAGIC, GIANT and DIAGRAM. Rona was appointed as a Research Associate Professor (2012-2016), where her research utilised genetics to explore causality of metabolic components on cardiovascular disease, and was awarded Associate Professorship in Molecular Medicine (Docent). She continues to be affiliated with the Cardiovascular Medicine, Genetics and Genomics group at the Karolinska Institute.

In 2017, Rona moved to Glasgow University (UK) to join Professor Daniel Smith’s team, where her focus is using genetics to investigate the link between psychiatric disorders and cardio-metabolic disease.

Rona’s research interests include people with schizophrenia, bipolar disorder and major depressive disorders who have an increased incidence of cardiovascular disease compared to the general population – although the link is poorly understood. Rona’s research aims are to identify genetic determinants of cross-diagnostic traits associated with psychiatric diseases (following RDoc) criteria) and to use established genetics to try to understand the relationship between serious mental illness and metabolic and cardiovascular diseases. 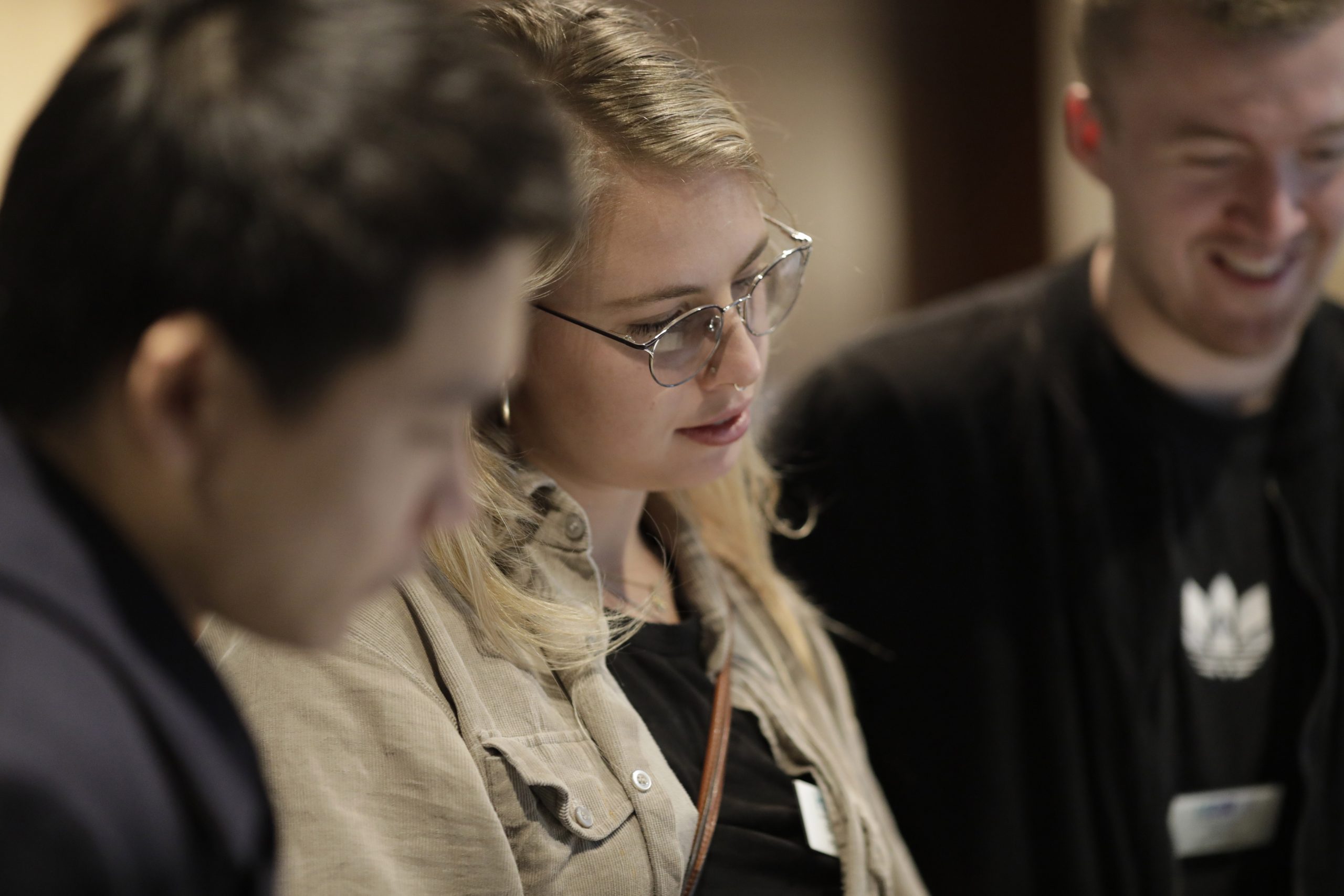 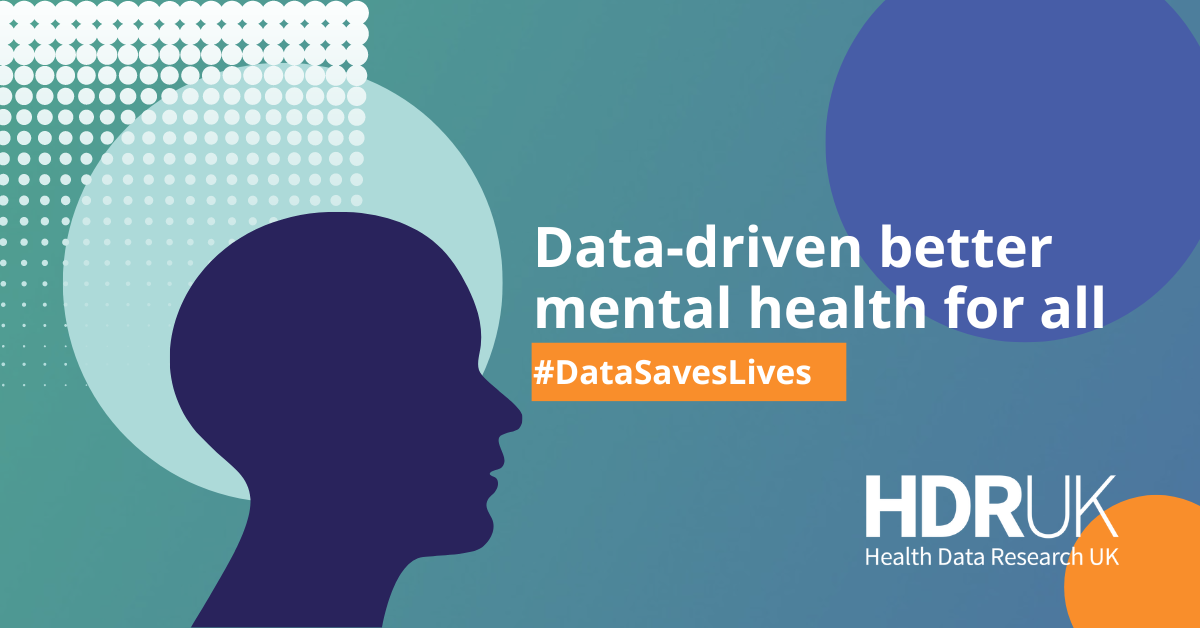 The UK is home to some of the best mental health data in the world,
and there is enormous potential to use this data to accelerate progress
in care and address the longstanding disadvantages... 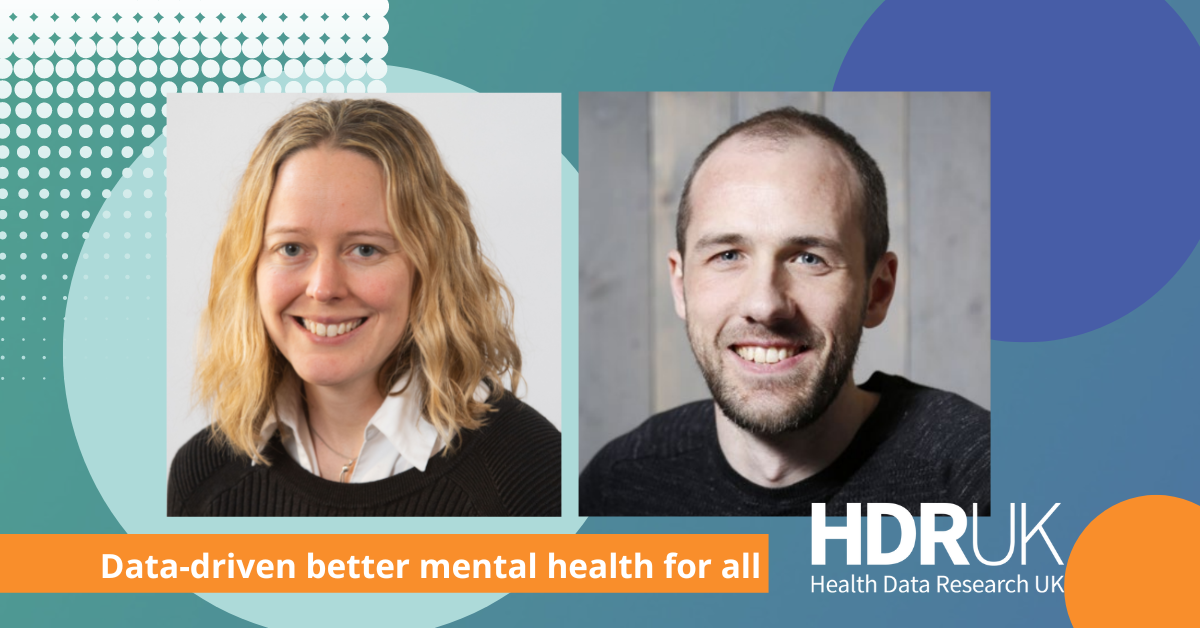 In order to make the progress in mental health that patients deserve, we need to support the people who will make these discoveries possible. We speak to two HDR UK-UKRI Innovation Fund Fellows...