Lucy McCloughan is the Health Data Programme Manager. Previously, Lucy was the manager of Health Data Research UK (HDR UK) Scotland, having previously managed Farr Scotland from 2017. From 2012 she was eHealth Research Manager at the University of Edinburgh Medical School overseeing a programme of RCTs and qualitative studies investigating telemetric supported self monitoring of long term health conditions as well as a programme investigating ePrescribing systems in English hospitals. Prior to that she managed the Scottish Mental Health Research Network from 2007-2009 and the Scottish Primary Care Research Network from 2002-2007. Before moving into research management, she was on the “coal face” as a researcher working with people with visual disabilities, working both at the Oxford Eye Hospital and Heriot- Watt University. 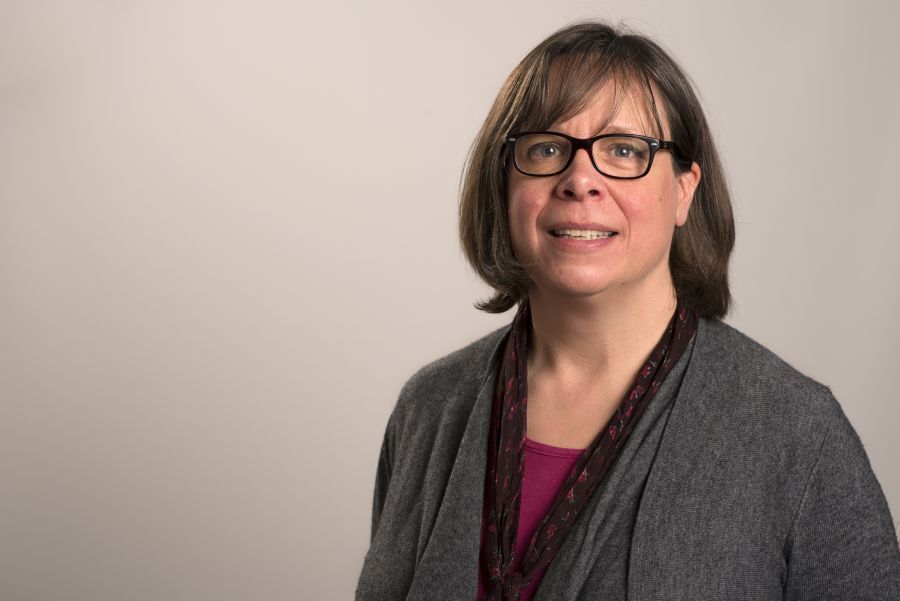