When the UK lockdown started in March, we were all told to stay home to save lives and protect the NHS. It was a message that was taken seriously by the public, but with unintended consequences: doctors began reporting a dramatic drop in the number of people coming to hospital with suspected heart attacks.

To find out what was happening, Dr Marion Mafham, a member of the Health Data Research UK Oxford Research Site, and her team of collaborators from the Nuffield Department of Population Health at the University of Oxford, NHS Digital and other UK Universities, turned to health data for answers, comparing hospital admissions for heart attacks and angina from the months before, during and after lockdown.

“Using the data held by NHS Digital, we were able to count the number of patients who had been admitted with a heart attack or severe angina in all hospitals in England on a week by week basis from the beginning of 2019 through the lockdown period,” explains Marion.

“NHS Digital ran the data analyses within their secure environment. Working with them was fantastic. We had a brilliant collaboration to produce comprehensive results from the whole country very quickly.”

“We found that the number of admissions with heart attacks or similar conditions dropped dramatically in the early period of the pandemic,” she says. “Throughout April admissions started to rise again, and by June admissions were approaching normal levels.”

Their findings, published in The Lancet in July, show that despite admissions returning to normal levels in June, there were 5000 fewer heart attack admissions than expected during the study period. These ‘missing heart attacks’ have still not been accounted for.

“There was a lot of debate about what happened to these ‘missing heart attacks’,” says Marion.

“Some people suggested that people were suffering from fewer symptoms because lockdown made their lifestyles healthier because they were spending more time in the garden, experiencing less pollution and so on.”

However, Marion believes the rapid drop in hospital admissions was too quick to be explained by changes in people’s lifestyles and environment as the factors which result in someone having a heart attack build up over time.

“A healthy lifestyle is really important to protect your heart, but it takes time for the benefits to appear,” she says. “Instead, I’m convinced that people were having heart attacks but not going to the hospital because they were afraid of catching COVID.”

From health data to health messaging

Marion says that looking at the types of heart attacks that were diagnosed during lockdown supports her suspicions.

Admissions for the most severe form of heart attack, which causes people to experience overwhelming symptoms, did not drop much. But people attending hospital with less severe heart attacks dropped by around 40%, suggesting that they were suffering through less severe chest pain at home.

“In both cases, people need to be assessed and treated in hospital, so this second group were missing out on care that could have helped them and prevent more serious issues in the future,” says Marion. “The main motivation for doing the study was to find out the size of the problem and send a clear public health message that if you are suffering from symptoms of heart attack, then you should attend hospital and get the treatment you need.”

Thankfully, this new message does seem to have reached the public as admissions have returned to normal levels. Still, Marion and her team believe that the ‘missing heart attacks’ could have severe consequences for the people who haven’t yet sought treatment. They are continuing to monitor the situation, with regular updates posted online – Click here

“This work shows the true power of the health care data that we have in the UK”, says Marion. “We were able to accurately track admission numbers in near real-time across the whole country, and be able to produce an unambiguous message to patients that will make a difference to their health and lives.” 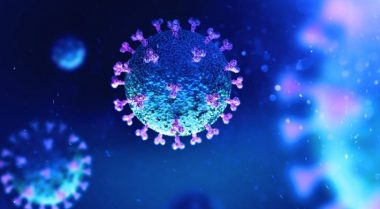 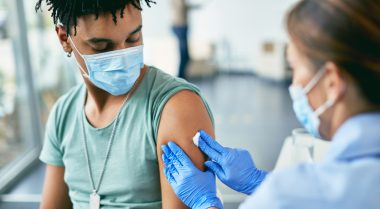 The COALESCE study’s primary aim is to provide both the UK and the devolved governments with the information necessary to actionably improve COVID-19 vaccine uptake and coverage. 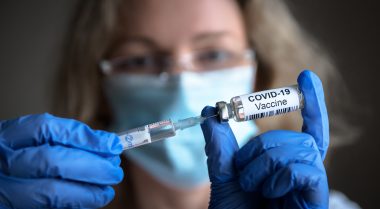