BACKGROUND: Drug effects can be investigated through natural
variation in the genes for their protein targets. The present study aimed
to use this approach to explore the potential side effects and repurposing
potential of antihypertensive drugs, which are among the most commonly
used medications worldwide.

METHODS: Genetic proxies for the effect of antihypertensive drug
classes were identified as variants in the genes for the corresponding
targets that associated with systolic blood pressure at genome-wide
significance. Mendelian randomization estimates for drug effects on
coronary heart disease and stroke risk were compared with randomized,
controlled trial results. A phenome-wide association study in the
UK Biobank was performed to identify potential side effects and
repurposing opportunities, with findings investigated in the Vanderbilt
University biobank (BioVU) and in observational analysis of the UK
Biobank.

RESULTS: Suitable genetic proxies for angiotensin-converting enzyme
inhibitors, β-blockers, and calcium channel blockers (CCBs) were
identified. Mendelian randomization estimates for their effect on coronary
heart disease and stroke risk, respectively, were comparable to results
from randomized, controlled trials against placebo. A phenome-wide
association study in the UK Biobank identified an association of the CCB
standardized genetic risk score with increased risk of diverticulosis (odds
ratio, 1.02 per standard deviation increase; 95% CI, 1.01–1.04), with a
consistent estimate found in BioVU (odds ratio, 1.01; 95% CI, 1.00–1.02).
Cox regression analysis of drug use in the UK Biobank suggested that this
association was specific to nondihydropyridine CCBs (hazard ratio 1.49
considering thiazide diuretic agents as a comparator; 95% CI, 1.04–2.14)
but not dihydropyridine CCBs (hazard ratio, 1.04; 95% CI, 0.83–1.32).

CONCLUSIONS: Genetic variants can be used to explore the efficacy
and side effects of antihypertensive medications. The identified potential
effect of nondihydropyridine CCBs on diverticulosis risk could have clinical
implications and warrants further investigation. 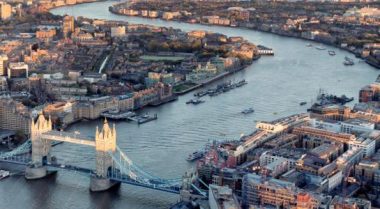 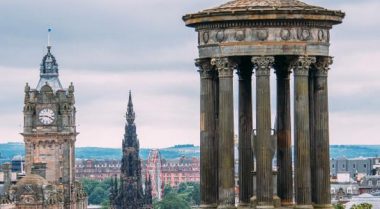