Diabetes is a common cause of chronic kidney disease (CKD), but in aggregate, non-diabetic diseases account for a higher proportion of cases of CKD than diabetes in many parts of the world. Inhibition of the renin-angiotensin system reduces the risk of kidney disease progression and treatments that lower blood pressure (BP) or low-density lipoprotein cholesterol reduce cardiovascular (CV) risk in this population. Nevertheless, despite such interventions, considerable risks for kidney and CV complications remain. Recently, large placebo-controlled outcome trials have shown that sodium-glucose co-transporter-2 (SGLT-2) inhibitors reduce the risk of CV disease (including CV death and hospitalization for heart failure) in people with type 2 diabetes who are at high risk of atherosclerotic disease, and these effects were largely independent of improvements in hyperglycaemia, BP and body weight. In the kidney, increased sodium delivery to the macula densa mediated by SGLT-2 inhibition has the potential to reduce intraglomerular pressure, which may explain why SGLT-2 inhibitors reduce albuminuria and appear to slow kidney function decline in people with diabetes. Importantly, in the trials completed to date, these benefits appeared to be maintained at lower levels of kidney function, despite attenuation of glycosuric effects, and did not appear to be dependent on ambient hyperglycaemia. There is therefore a rationale for studying the cardio-renal effects of SGLT-2 inhibition in people at risk of CV disease and hyperfiltration (i.e. those with substantially reduced nephron mass and/or albuminuria), irrespective of whether they have diabetes. 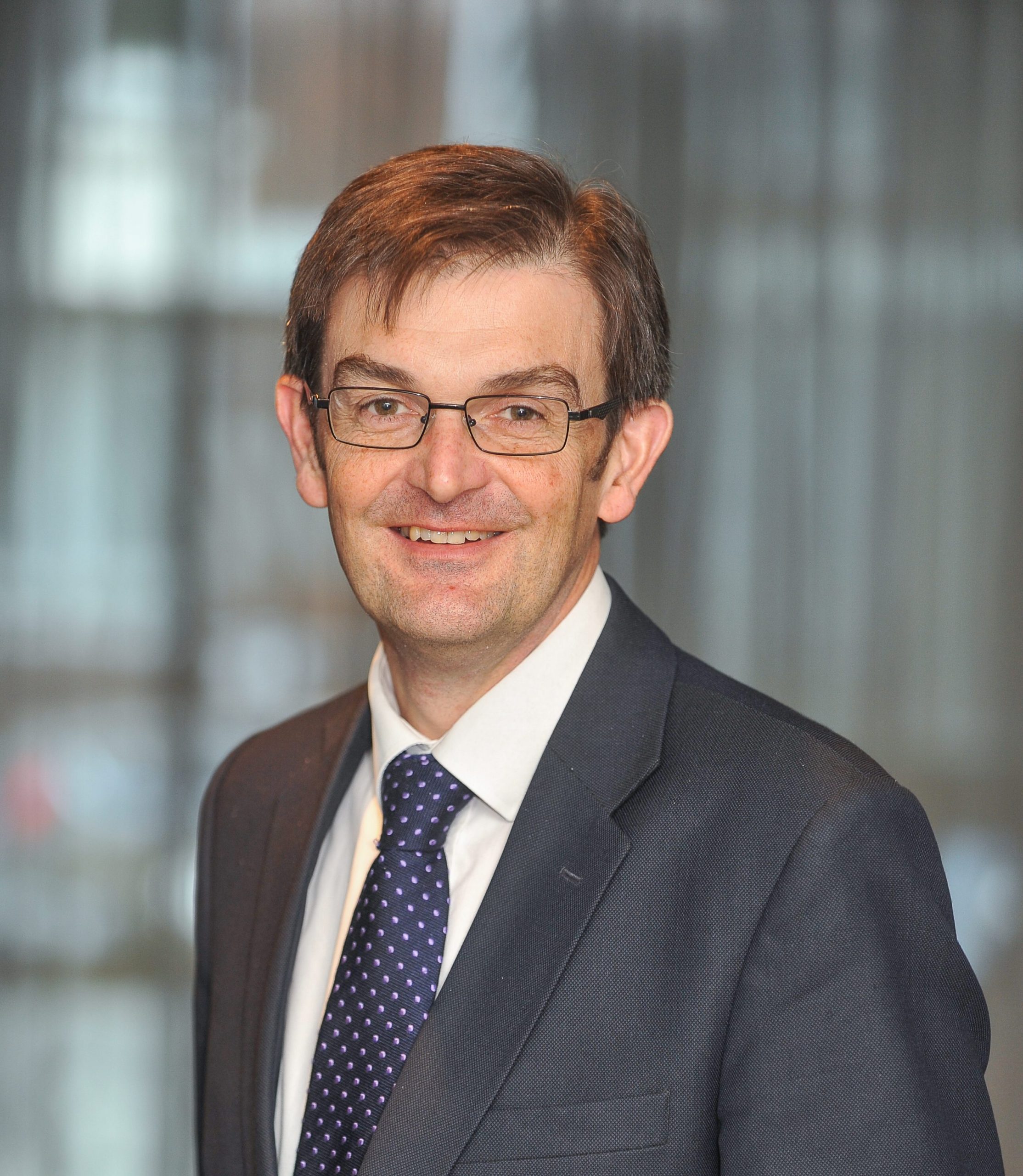 Professor Sir Martin Landray is Professor of Medicine and Epidemiology at the University of Oxford and HDR UK’s Science Priority Lead for Clinical Trials. Martin is also Deputy Director of the...