Background: When phenotypic characters are described in the literature, they may be constrained or clarified with additional information such as the location or degree of expression, these terms are called “modifiers”. With effort underway to convert narrative character descriptions to computable data, ontologies for such modifiers are needed. Such ontologies can also be used to guide term usage in future publications. Spatial and method modifiers are the subjects of ontologies that already have been developed or are under development. In this work, frequency (e.g., rarely, usually), certainty (e.g., probably, definitely), degree (e.g., slightly, extremely), and coverage modifiers (e.g., sparsely, entirely) are collected, reviewed, and used to create two modifier ontologies with different design considerations. The basic goal is to express the sequential relationships within a type of modifiers, for example, usually is more frequent than rarely, in order to allow data annotated with ontology terms to be classified accordingly.

Method: Two designs are proposed for the ontology, both using the list pattern: a closed ordered list (i.e., five-bin design) and an open ordered list design. The five-bin design puts the modifier terms into a set of 5 fixed bins with interval object properties, for example, one_level_more/less_frequently_than, where new terms can only be added as synonyms to existing classes. The open list approach starts with 5 bins, but supports the extensibility of the list via ordinal properties, for example, more/less_frequently_than, allowing new terms to be inserted as a new class anywhere in the list. The consequences of the different design decisions are discussed in the paper. CharaParser was used to extract modifiers from plant, ant, and other taxonomic descriptions. After a manual screening, 130 modifier words were selected as the candidate terms for the modifier ontologies. Four curators/experts (three biologists and one information scientist specialized in biosemantics) reviewed and categorized the terms into 20 bins using the Ontology Term Organizer (OTO) (http://biosemantics.arizona.edu/OTO). Inter-curator variations were reviewed and expressed in the final ontologies.

Results: Frequency, certainty, degree, and coverage terms with complete agreement among all curators were used as class labels or exact synonyms. Terms with different interpretations were either excluded or included using “broader synonym” or “not recommended” annotation properties. These annotations explicitly allow for the user to be aware of the semantic ambiguity associated with the terms and whether they should be used with caution or avoided. Expert categorization results showed that 16 out of 20 bins contained terms with full agreements, suggesting differentiating the modifiers into 5 levels/bins balances the need to differentiate modifiers and the need for the ontology to reflect user consensus. Two ontologies, developed using the Protege ontology editor, are made available as OWL files and can be downloaded from https://github.com/biosemantics/ontologies.

Contribution: We built the first two modifier ontologies following a consensus-based approach with terms commonly used in taxonomic literature. The five-bin ontology has been used in the Explorer of Taxon Concepts web toolkit to compute the similarity between characters extracted from literature to facilitate taxon concepts alignments. The two ontologies will also be used in an ontology-informed authoring tool for taxonomists to facilitate consistency in modifier term usage. 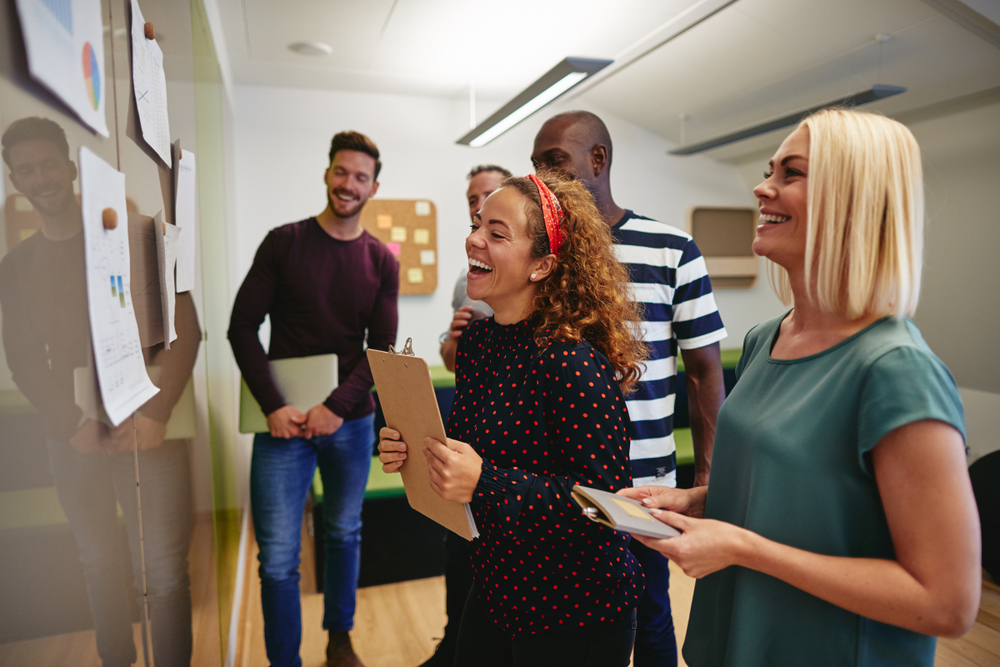 We will drive forward The Human Phenome project, applying the science of measurement to robustly and reproducibly characterise all aspect of human health and disease.