Circadian rhythms are fundamental to health and are particularly important for mental wellbeing. Disrupted rhythms of rest and activity are recognised as risk factors for major depressive disorder and bipolar disorder.

A key research priority will be to use health data in its multiple forms to understand the causes of disease and discover new targeted treatments rather than just addressing symptoms. Led by... 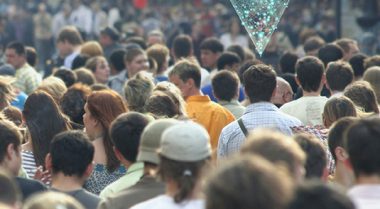