Atherosclerosis is the underlying cause of most cardiovascular disease, but mechanisms underlying atherosclerosis are incompletely understood. Ultrasound measurement of the carotid intima-media thickness (cIMT) can be used to measure vascular remodeling, which is indicative of atherosclerosis. Genome-wide association studies have identified many genetic loci associated with cIMT, but heterogeneity of measurements collected by many small cohorts have been a major limitation in these efforts. Here, we conducted genome-wide association analyses in UKB (UK Biobank; N=22 179), the largest single study with consistent cIMT measurements.

We used BOLT-LMM software to run linear regression of cIMT in UKB, adjusted for age, sex, and genotyping chip. In white British participants, we identified 5 novel loci associated with cIMT and replicated most previously reported loci. In the first sex-specific analyses of cIMT, we identified a locus on chromosome 5, associated with cIMT in women only and highlight VCAN as a good candidate gene at this locus. Genetic correlations with body mass index and glucometabolic traits were also observed. Two loci influenced risk of ischemic heart disease. 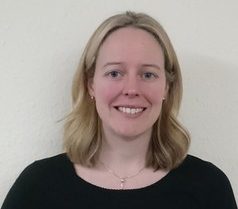 Dr Rona Strawbridge completed her BSc in Biochemistry with Medical Biochemistry at Cardiff University (UK) in 2003. Subsequently, Rona moved to the Karolinksa Institute (Sweden) to undertake her... 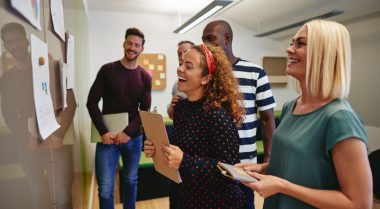 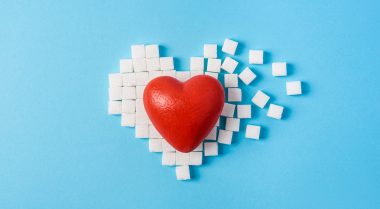