CONCLUSIONS: In this nationally representative cohort of children in Wales and Scotland, those with overweight or obesity at entry to primary school did not have increased rates of hospital admissions in later childhood and early adolescence. 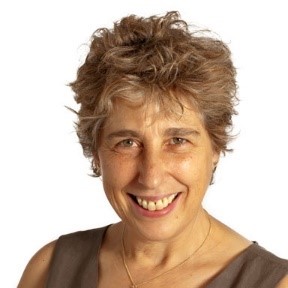 Professor Carol Dezateux’s research uses health information collected about children, including at school or in the course of their NHS care, to understand the household, social and...