In patients with non-valvular atrial fibrillation (NVAF) prescribed warfarin, the UK National Institute of Health and Care Excellence (NICE) defines poor anticoagulation as a TTR of < 65%, any 2 INRs within a 6 month period of ≤ 1.5 (“low”), 2 INRs ≥5 within 6months, or any INR ≥ 8 (“high”).

Linked anonymised health record data for Wales (2006-2017) was used to evaluate patients prescribed warfarin who had at least 6 months of INR data.

32,380 patients were included. In total, 13,913 (43.0%) patients had at least one of the NICE markers of poor INR control. Importantly, in the 24,123 (74.6%) of the cohort with an acceptable TTR (≥65%), 5,676 (23.5%) had either low or high INR readings at some point in their history. In a multivariable regression female gender, age (≥75), excess alcohol, diabetes heart failure, ischaemic heart disease and respiratory disease were independently associated with all markers of poor INR control.

Acceptable INR control according to NICE standards is poor. Of those with an acceptable TTR (>65%) one quarter still had unacceptably low or high INR levels according to NICE criteria. Thus, only using TTR to assess effectiveness with warfarin has the potential to miss a large number of patients with non-therapeutic INRs who are likely to be at increased risk. 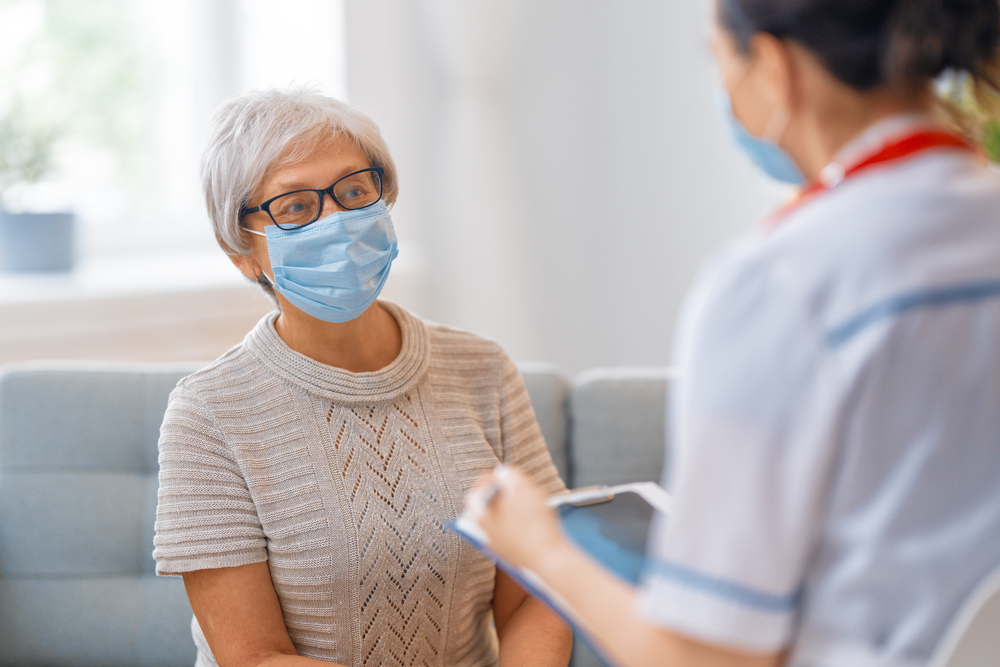 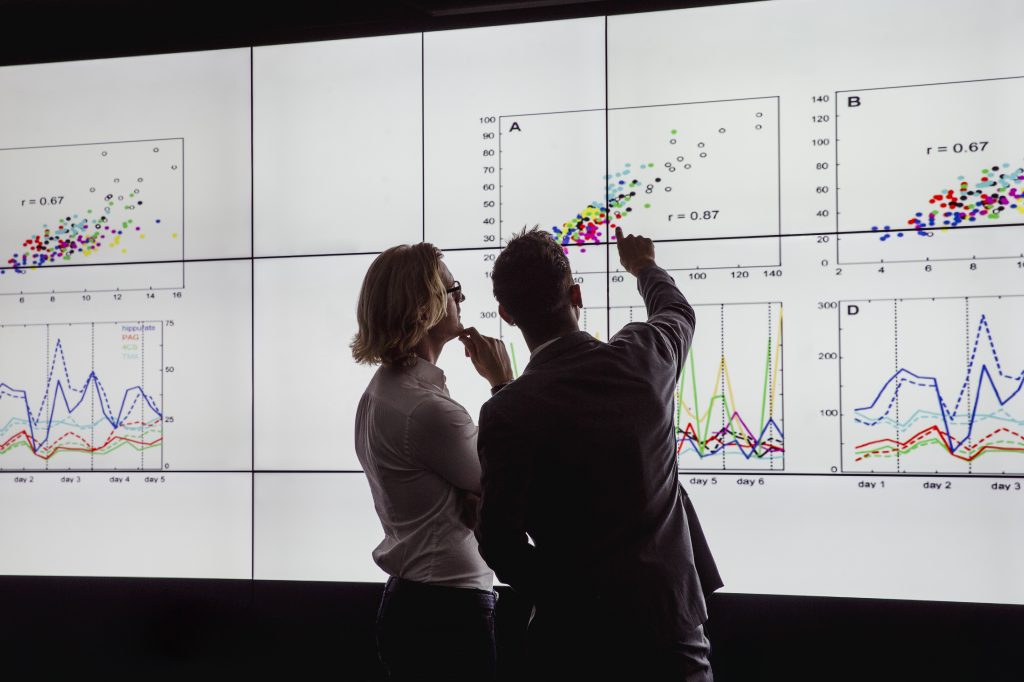 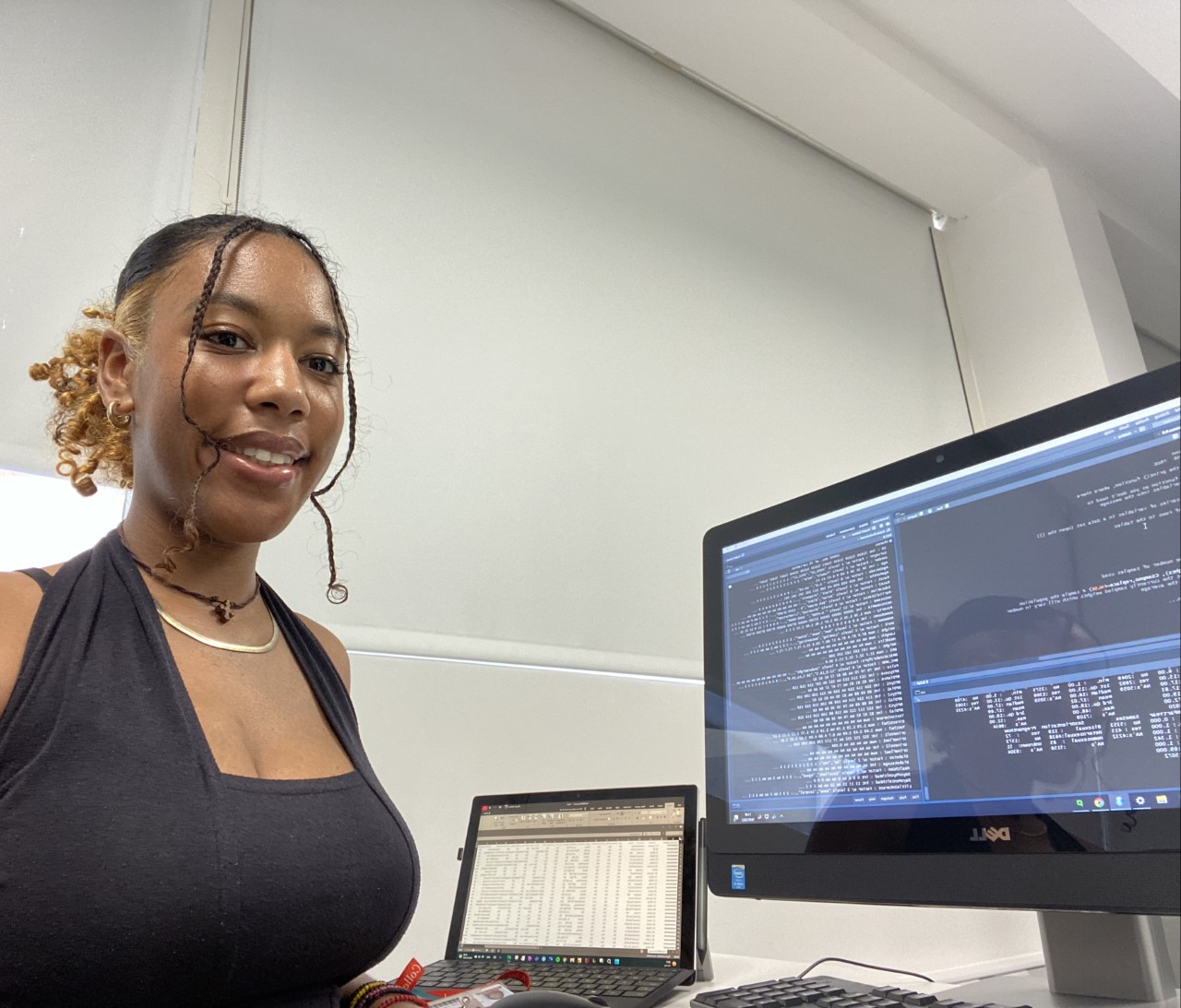 We caught up with Chrysie Alexiou mid-way through her placement on the Black Internship Programme to find out if it's what she expected and what's she's learnt so far.