In the 1990s and early 2000s, he was Professor of Medicine and Head of the Division of Medicine at Imperial College London, where he led a research team focussing on the immunology and genetics of rheumatic diseases.

From 2003 to 2013, Sir Mark took on the directorship of the Wellcome Trust before taking up the role of Government Chief Scientific Adviser (GCSA) and Head of the Government Office for Science.

Most recently, he was the first Chief Executive of United Kingdom Research and Innovation (UKRI).

Sir Mark received a knighthood in the 2009 New Year Honours List for services to medical research and was elected a Fellow of The Royal Society in 2011. 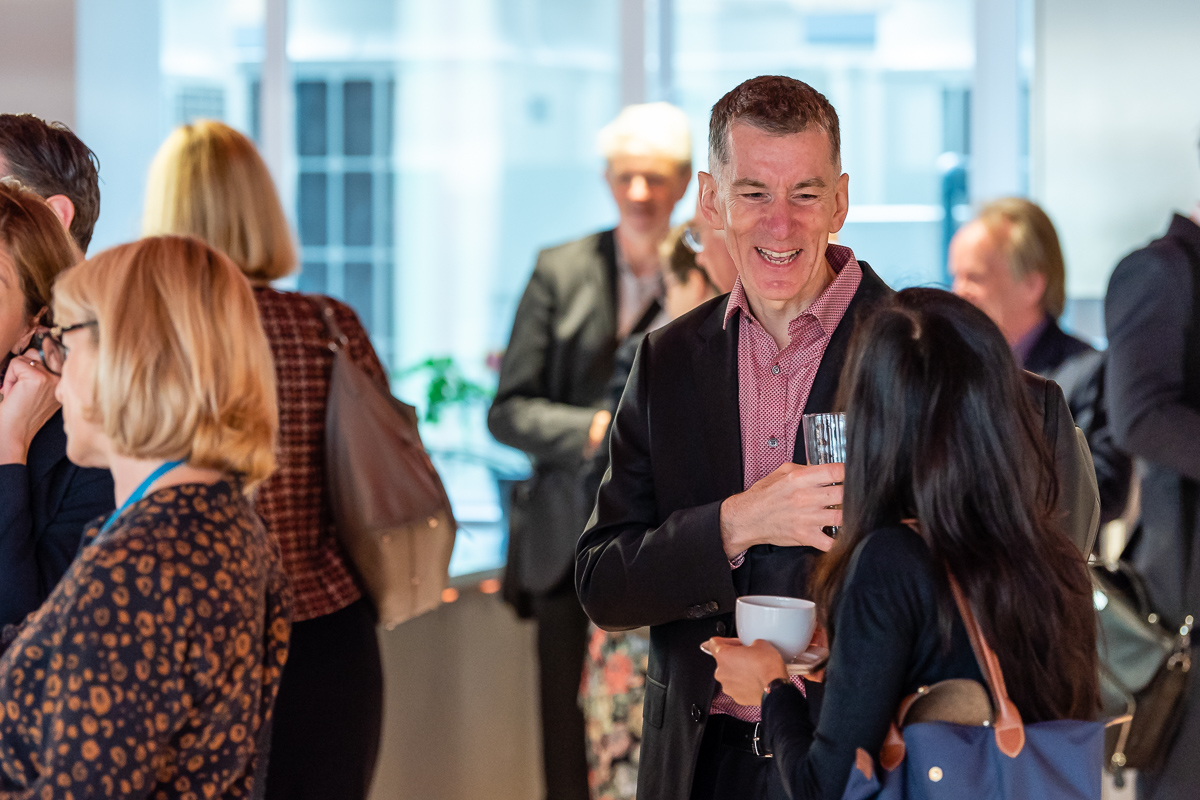