Gerry Reilly joined HDR UK in June 2018 to lead the development of the Institute’s technology and infrastructure strategy. Gerry graduated from Queen Mary College (now Queen Mary University of London) in Physics and Electronics and then joined Sony Broadcast and Communications undertaking research in digital video. During his time at Sony, Gerry completed a MSc in Computer Science at Brunel University.  After Sony, he joined Stewart Hughes leading software development for helicopter health diagnostics before moving to Digital Equipment where he held a variety of technical and management roles in both the engineering and business development areas. Gerry then moved onto IBM where he held a number of roles including Vice President for Event Services in the IBM Cloud and Watson Group. Gerry also played a key role in IBM’s relationship with academia, initially with the University of York and subsequently leading the IBM partnership with Queen Mary University of London. Gerry is a Fellow of the British Computer Society, Chartered Engineer and Chartered IT Professional.  In 2014, Gerry was awarded Doctor of Science (honoris causa) by Queen Mary University of London.  Gerry is also currently a Visiting Professor in the Centre for Digital Future at Brunel University.

Gerry’s role at HDR UK is as Special Technology Advisor to the Office of the Director, and as Design Authority of the UKRI Data and Analytics Research Environments programme. He is a member of HDR UK’s Senior Leadership Team.

Gerry is a HDR UK Futures tutor with a focus on Privacy Enhancing Technologies. 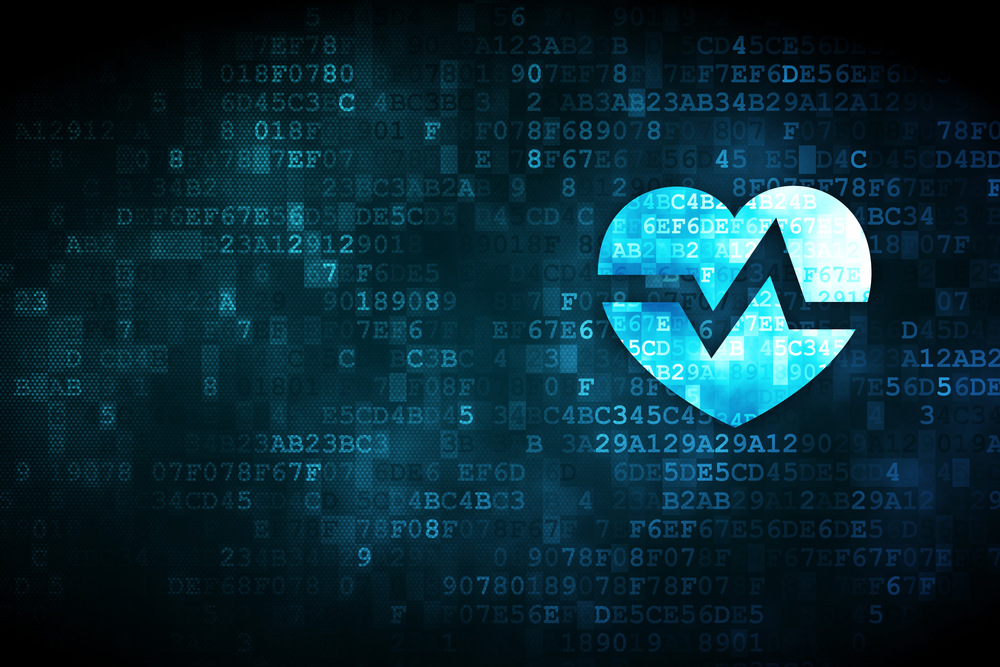 As part of the delivery of the UK’s Life Sciences Industrial Strategy, the Government has committed £37.5m to make the UK home to data-driven research, scientific advances and innovation in... 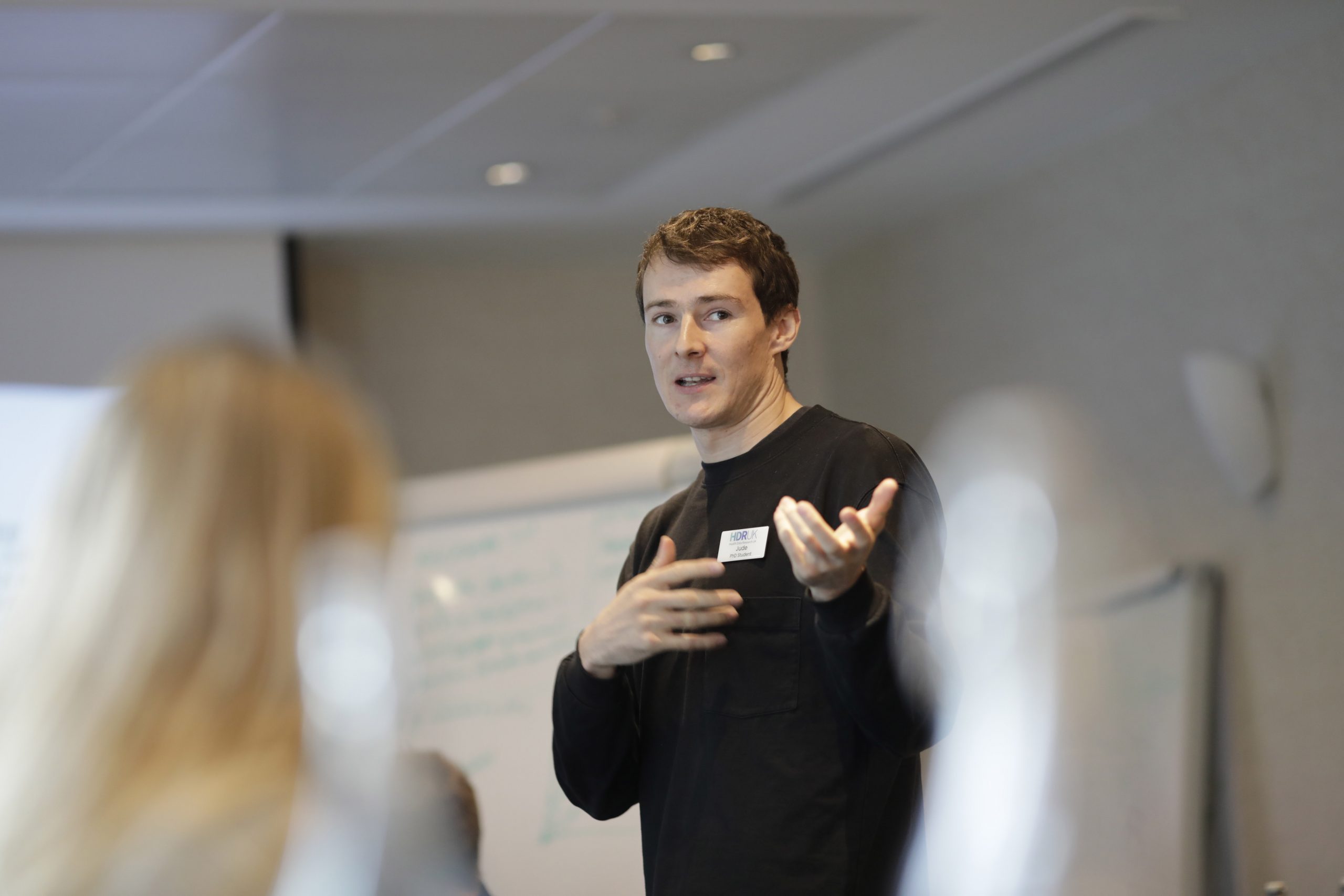 In 2019, eleven projects helped to develop proof of concepts for technology, methodology and research services that are informing the design of the Digital Innovation Hub Programme.

Health Data Research Hubs are centres of excellence with expertise, tools, knowledge and ways of working to maximise the insights and innovations developed from the health data