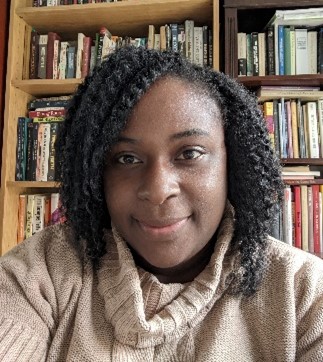 For the last decade, my research and teaching have focused on health disparities. Despite the current situation in the United States, there has always been and continue to be an abundance of publicly available data disaggregated by race and ethnicity, provided by the Centers for Disease Control and Prevention. Researchers can quickly go to the government website and view the current data on a wide range of non-communicable diseases and other illnesses. I must admit that the ease of accessing data was largely taken for granted. I assumed that all, and at worse certainly most Western nations, would collect and publicize racially disaggregated data. After moving to the United Kingdom, it became abundantly clear that there has been very little focus on racial and ethnic  minorities in health data research. Even more worrisome is that the data needed to attend to racial and ethnic disparities in the U.K. is largely unavailable.

When the early Intensive Care National Audit Data Reports came out, there was a clear indication that COVID-19 disproportionately impacted ethnic minorities. Naturally, I turned to the UK national databases to see if any data was published indicating this disparity. To my surprise, the data was only disaggregated by sex and age. Early data from China showed that males and the older population had the highest risk of dying from COVID-19, which could explain this approach. But surely, data analysts realized that China’s demographics were much different from that of the UK. How could it be the case that there is a population within a country dying at three times the rate as the majority, and no one is discussing it? After controlling socioeconomic factors and living conditions, the gap decreased but remained significant. At the peak of the first wave of COVID-19 infection, numerous reports were published from various groups and agencies, but there was still no clear indication as to the cause of the massive disparity.

Although years of research have shown that genetics rarely explain health disparities, multiple U.K. scholars remain dedicated to pushing genetics to answer why a disproportionate number of racial and ethnic minorities are being infected with COVID-19. The genetics angle provides an excuse for not having to address the inequalities that have contributed to the position and condition of these minority groups. Historically, genetics have been used to show that racial and ethnic minority populations are biologically inferior to whites. This “inferior racial stock” argument was thought to explain why non-white groups are more susceptible to illness and death compared to white groups.

As we enter the second wave of COVID-19 infections, early data indicates that racial and ethnic minorities will continue to bear the brunt of this pandemic. For some reason, the second wave feels eerily worse than the first. Maybe it’s because we have had the data and the information for six months predicting the current situation, which speaks to a more significant issue of ignoring racial and ethnic minorities’ deaths. Often when I bring up racial and ethnic disparities, there’s an immediate dismissal or various attempts to question the validity of posing an analysis that takes racial and ethnic inequality as its starting point. These comments are rarely sociologically disputable, but emerge from an established pattern—a habit—of thinking which holds that racism in not an important part of U.K. society, hence any evidence to the contrary should be minimized.  The effect of these tactics is not simply the minimizing of the idea, but are of more consequence where public health scholars end up minimizing the effects of racial and ethnic disparities. Black people account for 3.3% of the population in England and Wales, so anything impacting this community will be lower than the majority. Does this make the issue less urgent? For me, when I see the disproportionate number of COVID-19 infections and death among Black people, I see a population that has continued to serve a country that does serve not them. There needs to be more representative data, but measures should be put in place to reduce the disparate impact of COVID-19 on racial and ethnic minority communities. This demand is nothing less than a moral imperative medical practitioners and public health scholars owe to all members of this society.

Dr. Gwenetta D. Curry is a Lecturer of Race, Ethnicity, and Health in the Usher Institute at the University of Edinburgh. Her research interests are Racial and Ethnic Health Disparities, Critical Race Theory, and Black Family Studies. Her present research analyses racial disparities in treatment and infection rates of Covid-19. She is the co-author of the UNCOVER Covid-19 Evidence review “What is the Evidence on Ethnic Variation on Covid-19 Incidence and Outcomes,” and “Sharpening the global focus on ethnicity and race in the time of COVID-19” which has recently appeared in The Lancet. She is a member of The Royal Society’s DELVE Initiative and a senior research associate in the Global Health Governance Programme at the University of Edinburgh Medical School. She is also a member of the UK Inclusive Data Taskforce and the Medical School Equality, Diversity, and Inclusion Alliance.

If you would like to share your journey or perspectives on health data research as part of Black History Month, or would like to suggest a contribution, you are very welcome to do so – please contact Melissa Lewis-Brown on enquiries@hdruk.ac.uk. 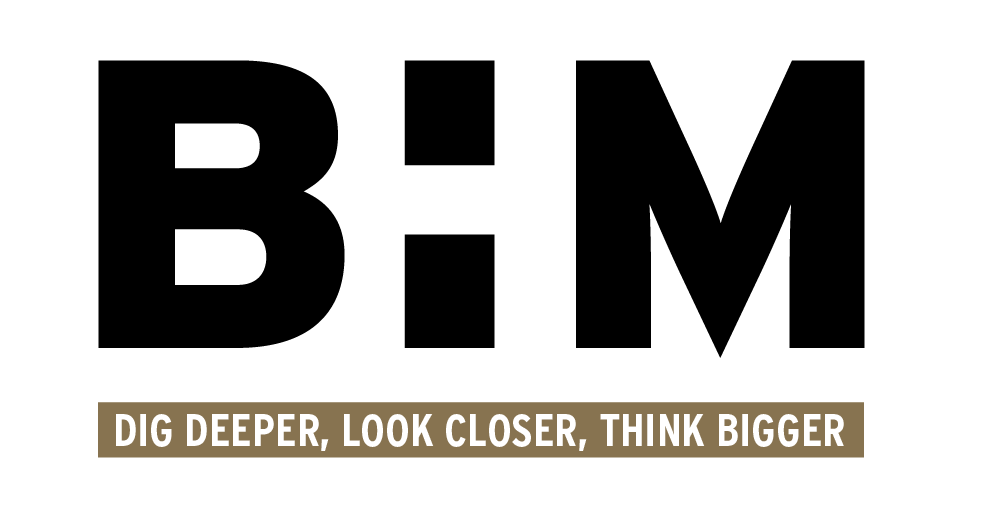 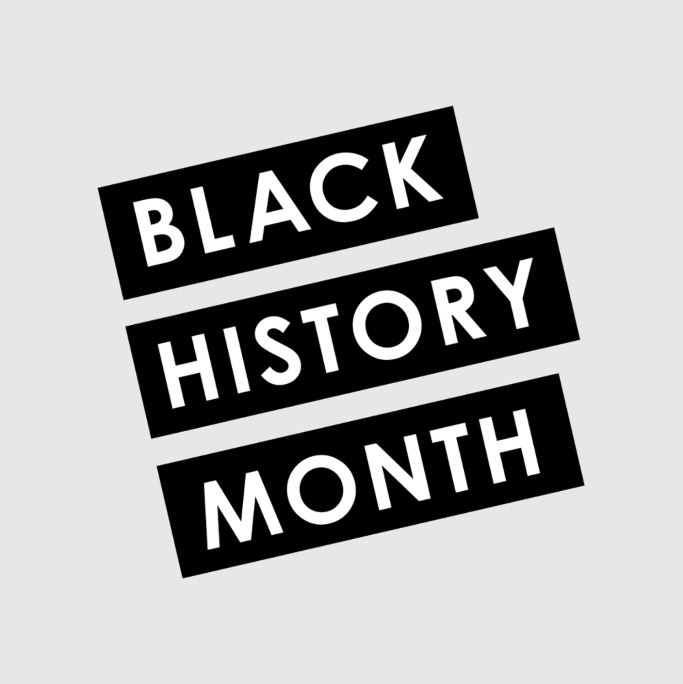 'Asking questions like these is not how you fit in' 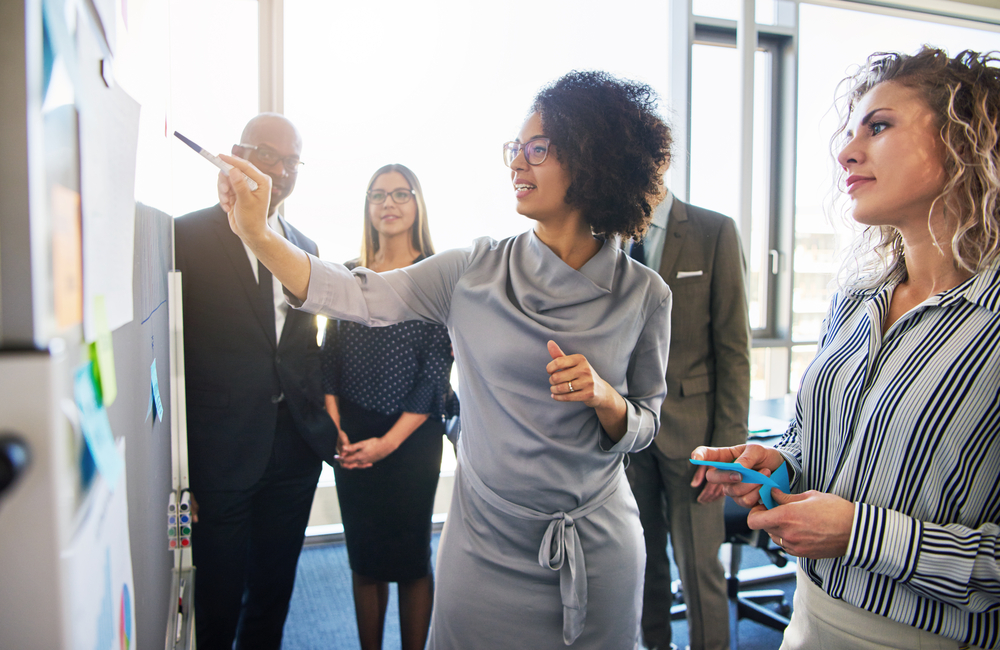 Health data is crucial to the way we live our lives and the current pandemic has brought that into sharp focus.  The data has highlighted the different outcomes from COVID-19 for people across a...