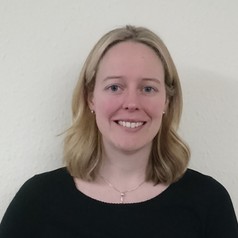 People with severe mental illness (such as schizophrenia, bipolar disorder and major depressive disorder) have a reduction in life expectancy of up to 25 years. That is the difference between having a retirement and not.

The main cause of early death in the UK is heart disease, and this has historically been attributed to the shared risk factors, such as low socioeconomic status, alcohol and smoking, which are more common in mental illness and increase with severity of disease. Medication for mental illness further increases risks of heart disease through increased weight gain.

The growing availability of large datasets such as the UK Biobank in the HDR UK Innovation Gateway, with information on mental and physical health traits and genetic data is crucial to increasing our understanding of the impact of mental illness on risk of heart disease.

Genetic data is particularly important, as it is fixed from conception and it not influenced by disease processes, therefore a single measure can be useful for a lifetime. The open science initiative is equally important, as the publically available results of genetic analyses can be hugely powerful tools for further analysis:

All of these approaches are now possible because of the public availability of results of most genome-wide association studies. It is worth noting that these methods are all providing evidence supportive of shared mechanisms underlying mental and physical illness.

In summary, large population studies with a wide range of information and genetic data are crucial to understanding of comorbidities of mental illness. Currently evidence suggests that there are shared mechanisms for mental and physical illness, but the details are not yet clear.

I aim to expand on this work by investigating the early life and longitudinal impact of the genetically defined groups, as well as extending this approach to non-European ancestry data.

Visit the Innovation Gateway for more information on available cohorts. 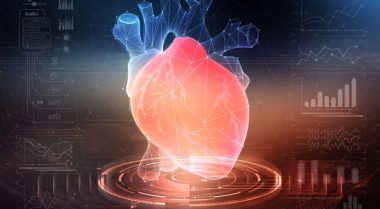 The British Heart Foundation (BHF) has signalled its intention to create a new centre for data science to continue its ground-breaking research into heart and circulatory disease, in partnership... 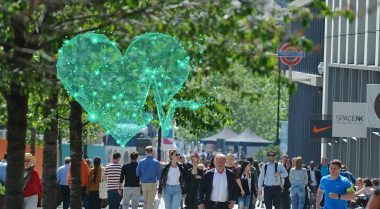