People with severe mental illness, such as schizophrenia spectrum disorders or bipolar disorders, have higher death rates. It is difficult to study mental health records at scale, so a team of researchers supported by HDR UK has developed a new tool to extract and analyse physical comorbidities in this population.

People with severe mental illness account for a small percentage of the population and are often neglected in research. There is little data available on how these people are affected by physical conditions and two-thirds of the deaths in this population are potentially explained by the increased risk of multimorbidity. If we could identify people with higher risk of physical conditions, then clinicians could intervene earlier to manage their health.

The clinical notes produced by psychologists contain a lot of useful health information, but it is typically written as free text rather than structured data that can be easily analysed. This difficulty has prevented large-scale studies of this type of mental health record.

A team of researchers at South London and Maudsley NHS Foundation Trust developed an algorithm to extract and analyse mental health records. The centre is the second largest provider of mental health care in Europe, so they could analyse data from about 17,500 people and 15 million clinical documents.

The team included bioinformaticians, biostatisticians and clinicians to design the automated text mining to extract the information. They also manually analysed records and annotated them for training the algorithm. This approach allowed the team to identify 21 physical health conditions in the records.

The algorithm identified that 40 per cent of the people studied had at least one other condition diagnosed, and 20 per cent had two or more. There were also differences between people with schizophrenia and bipolar disorders, with higher rates of diabetes and hypertension in the former.

The results showed that some conditions are more likely in specific subpopulations and ethnic minorities. This could make it possible to tailor policy to help particular communities. This system could also be used by other mental health trusts to validate the findings in other populations.

Dr Rebecca Bendayan, the lead author of the paper published in the journal BMJ Open, said:

“We need to think about a healthcare system that is integrated and considers that you’re likely to have more than one condition. Having more evidence on how physical comorbidities may affect the lives of people with severe mental illness will hopefully help tailor the care they receive.”

The impact committee recognised that the scale of the analysis would offer valuable data that could help to improve outcomes for patients. In addition, the open approach taken by the researchers means that other areas of the country can also benefit from analysing their records. 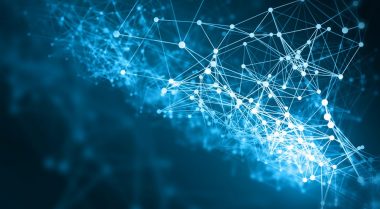 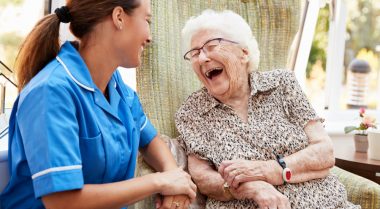 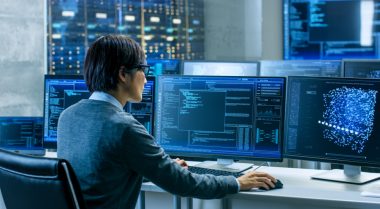