“HDR UK was established at the right time as we are aiming to ensure that this research is not a one-off study, but that we use it as the basis for further work that will continue to monitor the situation across the UK.  It is important that we review the health and wellbeing of our homeless population on an ongoing basis, to see if it changes or worsens, and how we can prevent this,” said Dr Aldridge, HDR UK Senior Researcher.

The initial 2013 study was funded to evaluate the results of a £10 million investment by Department of Health for voluntary and community sector providers to work with the NHS to develop post hospital discharge services for people experiencing homelessness. Previous research has shown that homeless people attended A&E six times more frequently than the housed population and stayed in hospital three times as long.

Previous studies had found that 50% of homeless patient deaths were due to overdoses and suicide. However, this was based on analysis of Coroners’ records. The team, led by Dr Aldridge, discovered that linking homeless hospital discharge records and death certificates provided new understanding and ultimately could protect the health of homeless patients.

With funding from the National Institute for Health Research (one of HDR UK’s funders), the team conducted real-world analysis of admittance records at 17 sites across England. They compared the data of 4,000 homeless patients against a community cohort of 15,000 people.

The team worked with King’s College London who provided expertise in the qualitative research on homeless people and they worked with the Bureau of Investigative Journalism which, as part of its ‘Dying Homeless’ project, had sought to catalogue deaths on UK streets.

Dr Aldridge said: “HDR UK’s investment in data safe havens will continue to support the team’s access to public health data, which is critical to understanding the national landscape.”

This study revealed that a third of deaths among homeless people are caused by treatable conditions, which can improve with the right care. Homeless people were twice as likely to die of strokes as the poorest people who had housing and they were also more substantially affected by cardiovascular disease. A fifth of the 600 deaths were caused by cancer and a fifth died from digestive diseases such as intestinal obstruction or pancreatitis.

These are chronic conditions that, if treated at an early stage, could either be prevented, cured or drastically improved. There is often a focus on mental illness and substance misuse in the homeless, but this research points to the need for a much broader focus, encompassing physical health and long-term condition management.

Science abstract: We undertook an analysis of linked hospital admission records and mortality data for people attending specialist integrated homeless health and care schemes.  We collected data on 3,882 individual homeless hospital admissions that were linked to 600 deaths. The top three underlying causes of death were external causes of death, cancer and digestive disease. One in three died from a condition that our current medical knowledge and technology could have prevented. 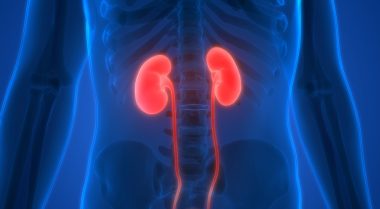 EMPA-KIDNEY is an international clinical trial by Oxford Population Health scientists in collaboration with academics spanning eight countries. The study recruited over 6000 participants to... 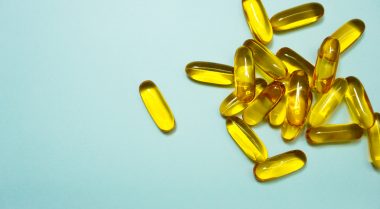 Large-scale clinical trial shows that a test-and-treat approach to correcting vitamin D deficiency did not reduce risk of COVID-19 or other acute respiratory infections. 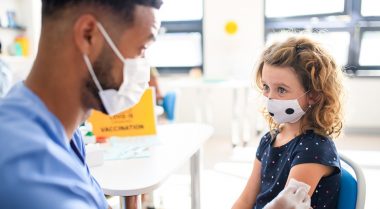