The work being carried out by Dr Rona Strawbridge puts her on the frontiers of health data research. 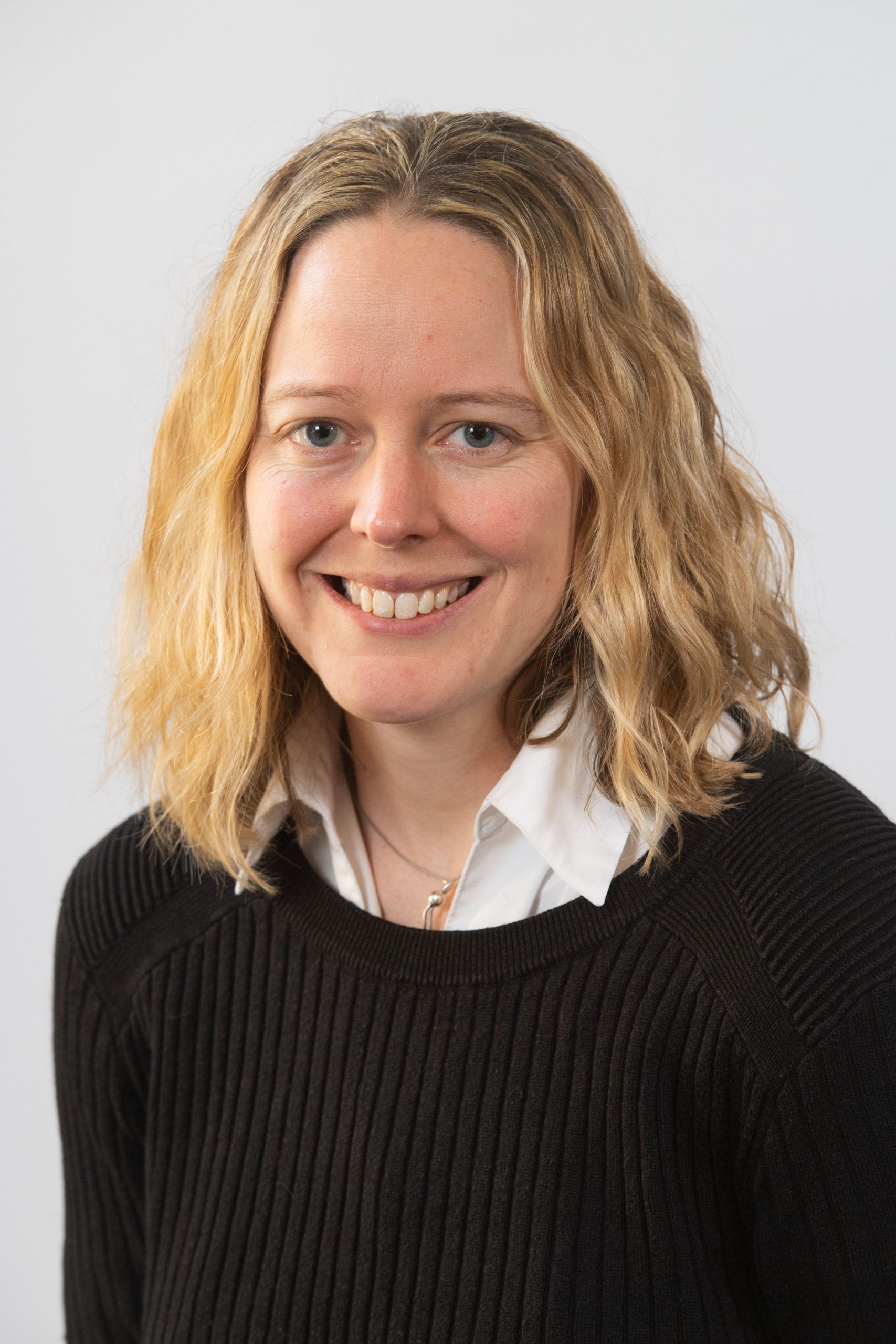 It’s the kind of career that attracts many people into health data science – where scientists with talent and drive can carry out research that promises tangible benefits for patients and advances in care.

An HDR UK Fellowship and a post as a Research Fellow in the Glasgow University School of Health and Wellbeing, have seen her the link between psychiatric disorders and cardio-metabolic disease at a genetic level.

She says: “The fact that people with mental illness have much higher rates of heart disease, obesity and diabetes than the general population was well-known.

“For a long time it’s been attributed to the fact that people with severe mental illness don’t look after themselves very well. If you’re having a psychotic episode then going out to get your daily exercise is not high on the priority list. So it’s diet, alcohol, smoking and such like – that’s been the assumption.

“But studies are showing that there is biology that’s shared between mental and physical illness. It’s inherent, so the same mechanisms are contributing to both. It’s not just because people’s lifestyles are not very good.”

These realisations have very real implications for the approach clinicians take to caring for a vulnerable group of patients.

Dr Strawbridge’s journey to the cutting edge of research started when she was taking A’ levels in her home town of Bath. She said: “We did a little bit about genetics, and how didn’t the three letter code creates the amino acids and then you change one of those, and it completely changes everything. I was like, ‘that’s awesome’.”

She then went to the University of Cardiff and studied biochemistry with a final year project that explored genetic variation. This proved inspirational. Rona then went to Sweden’s Karolinksa Institute and undertook a PhD studying the genetics of prostate cancer and type 2 diabetes which she completed in 2008.

She then used her expertise to help increase understanding of physical illnesses such as diabetes, obesity and heart disease. The shift to her current area of work was then triggered by a colleague’s remarks.

Dr Strawbridge said: “A friend went to a seminar which I missed because I had a meeting. She came back saying ‘you know, psychiatric illness is fascinating. We should be looking at this more’.

“I started a side-line, reading about the genetics and mental illness. And I thought ‘wow’, that’s really important.”

It’s an area that had not been well studied and the study methods were not well developed, in part because there are challenges in recruiting project participants who have mental health problems.

However, in 2017 a job came up at the University of Glasgow which instantly caught her eye.

She said “It involved looking at genetics and mental illness, so I could take the methods I was using and apply them to mental illness – which was an area that needed more attention.

“And then getting the HDR UK Fellowship allowed me to look at the interconnection between psychiatric and physical illness.”

While life in academia can be tough, Dr Strawbridge says that she loves the constant intellectual stimulation and that for her “it’s been fantastic”.

Looking to the future she expects to remain in research for the simple reason that every time one question is answered she finds it opens the way to news ones that are even more intriguing.